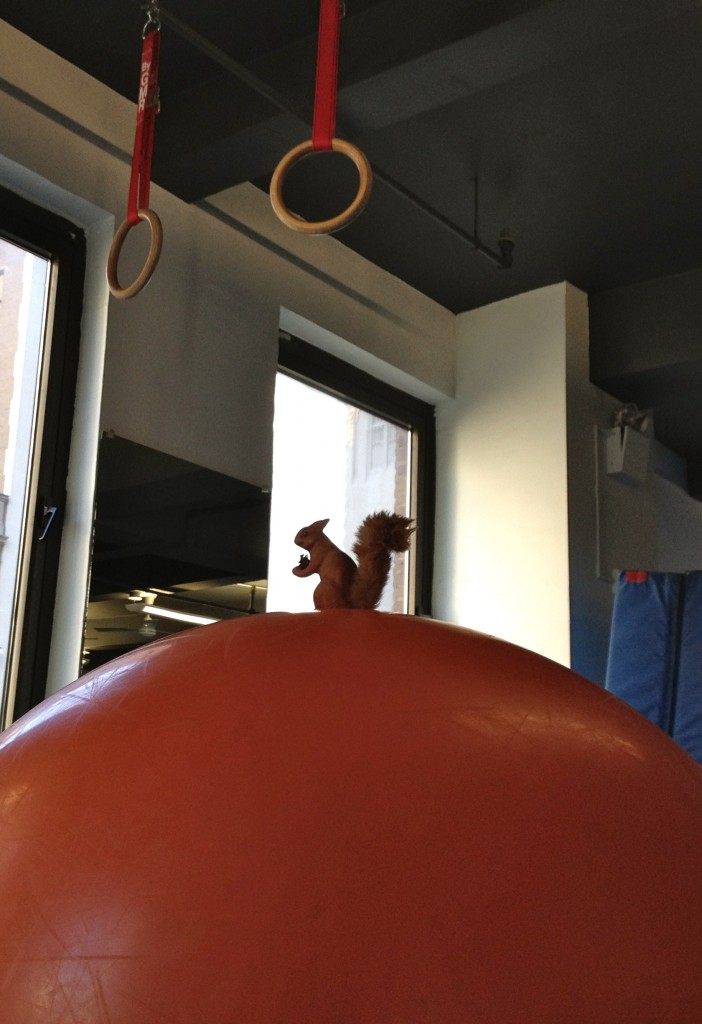 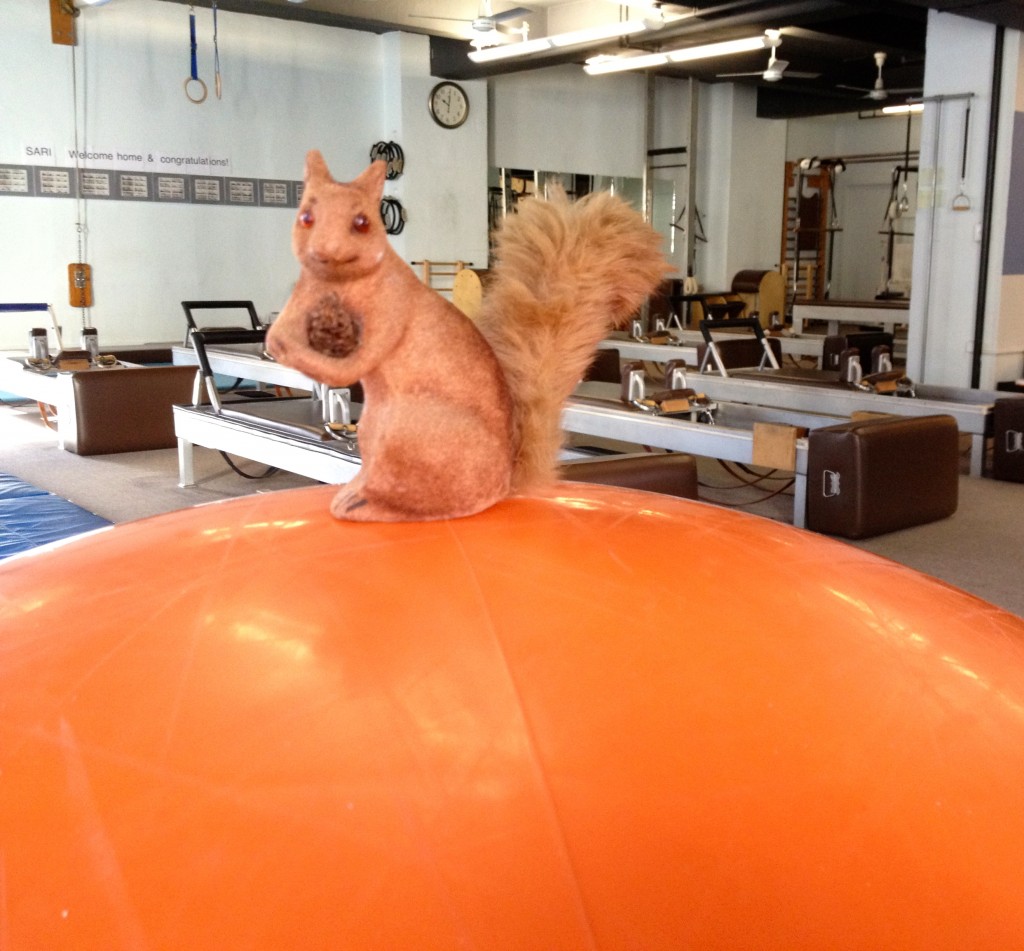 With the exception of the past two months, I haven’t been doing a lot of traveling for a while.  Compared to the six or so years when I was off to some far flung place for Pilates training several times a year, this period of constancy has been a real switch for me.  Thinking about my recent travels in this framework makes me understand my overwhelm of the past couple months.  In the past three or so years I really have sunk deeper into myself than perhaps ever before.  It’s relatively quiet and calm in here, compared to that stimulus heavy life I used to live.

A while back I stumbled on a website called Atlas Obscura and I was smitten.  I’m not much of a traveler because I get focused on things and there is something about traveling that requires a particular brand of dynamism which to me seems contrary to that sort of concentration that my passions dictate.  And yet, I love to travel for the insights that inevitably come with journeying beyond my known world.  In traveling for Pilates, I found a workable and, dare I even say, pleasing combination of challenge and reward.  The rewards of learning from others in my profession (with a smattering of exposure to new and appealing items only to be found out beyond) balanced out the great effort and strain that it took be to disentangle myself from my life.

But there is something else that I love about the notion of travel within the context of my passions and that is that there is the opportunity for a double discovery.  Not only to I go to a new place and challenge the tendrils of provincialism that slowly creep around me, but I get to delve into the obscure world of our bodies.  Joe Pilates put it well when he raised the question: “Why boast of this age of science and invention that has produced so many marvelous wonders when, in the final analysis, we find that man has entirely overlooked the most complex and marvelous of all creations:  himself?”

Sure the world is full of hidden places and miracles abound for those who remain on the lookout.  But the same statement could be made about our bodies.  The opportunity for discovery within the body is always right here.  I like the idea of sharing places around the world that have offered me a view into the world within my own body.  And with my visit to NYC this past week, I finally had the opportunity to begin that project.

I’ve been wanting to mention the gymnastics at True Pilates New York (formerly Drago’s Gymnasium) ever since I found Atlas Obscura because while Pilates has enjoyed something of a boom in recent decades, it’s still mostly obscured from the general public.  If Pilates is mostly in the dark, then gymnastics for adults is even further off the beaten path.  How sad is that for all of us?  I’m frequently going on about how amazing Pilates is so I won’t belabor that point here.   While I’ve never taken a gymnastics class myself, I will be the first to say that I’ve seen some midtowners do some pretty impressive moves once they don their tights and leotards.  And while I didn’t know Drago or his team of gymnastics instructors that well, I was always entranced by my curiosity – but I was there for Pilates and I didn’t dare to break my concentration for long.

Adele and I were just in NYC for twenty four hours, on a Sunday no less.  But TPNY graciously welcomed me to snap a couple photos and to spend a half an hour or so on memory lane.  It was nice to be in a place that was so foundational to me and to think about what might be possible for me in the future.  Perhaps some gymnastics lessons?  I’d like that very much!

And so begins my journal of travels into the obscure world of our bodies.  It will be slow coming for a while, but someday I hope to speed up the discovery process (another project for another decade…stay tuned).  In the meantime, I’ve got my body right here with me.  The explorations and discoveries never end!

Click here to read my place description on the Atlas.