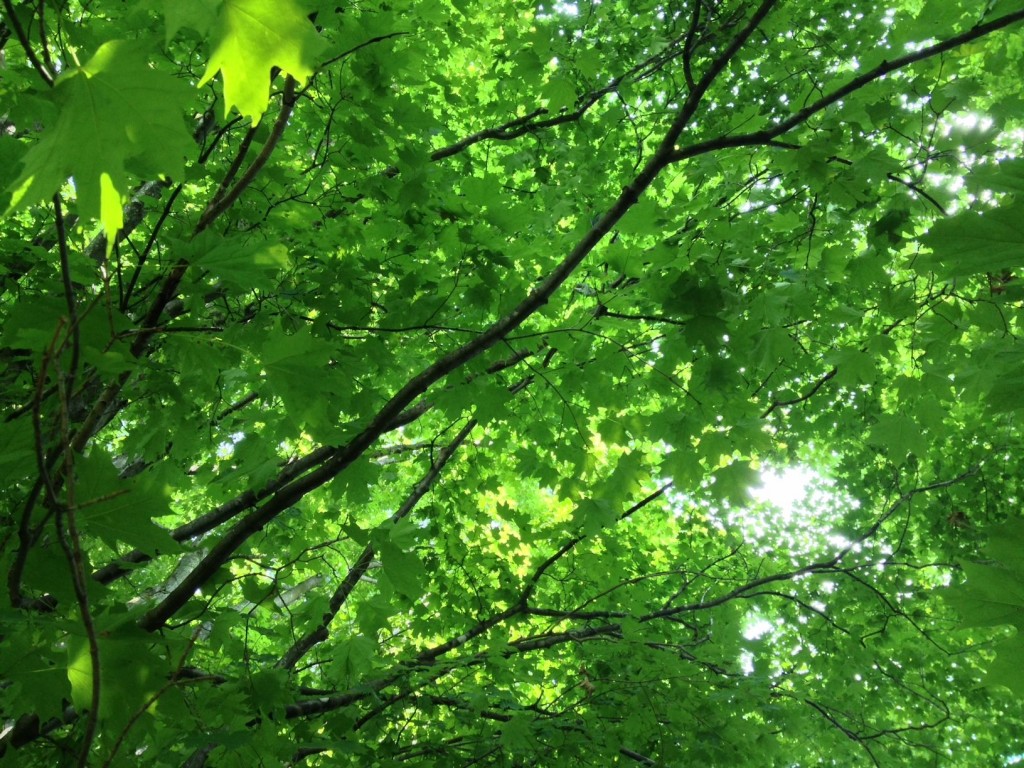 It makes sense that my ten days home in Michigan which included my 20th year high school reunion would leave me with lots to think about.  It’s taken me a week or so to wrap my head around it all.

Up until now and especially back when I was a teen, I thought of myself as being in a holding pattern during my high school years.  Back then I was biding my time until I could get on with the work of my dreams and sort out the unanswered questions from my childhood within Detroit’s city limits.  I understand that many of us don’t know exactly what our interests are in high school, or we don’t have access to them, or we are completely caught up in the drama of being a teen.  For my part, I fear that my focus on moving on kept me from enjoying the goodness that surrounded me.  When I graduated, I hit the ground running.  It was only becoming a mom over fifteen years later that slowed me down.

As I process the impact that spending a couple hours with my high school classmates had on me, I can’t help but feel nostalgic for my youth and the innocence of friendship for its own sake – there is such a sweetness to the affections shared when we are young.  I’ve found myself wishing that I’d had more appreciation for my friends, that I’d kept in touch with them, that I hadn’t forsaken them because I was so focused on getting on to my next endeavor.  I’m realizing that I’ve been given another reminder to enjoy the meanwhiles of life or maybe to just stop thinking of them as meanwhiles in the first place.

I’ve often thought of how a life takes shape, how there is so much happening before that thing that captures the attention of the masses.  I’ve wondered what was happening before that big accomplishment, what does it feel like to be a regular person living day to day with a passion or a dream as a primary motivator but not as symbol of success?  Why do some of us experience impatience and frustration at the difference between our aspirations and our reality while others are simply content to be alive?  I think that the answer is that we are thinking of things in terms of results and the meanwhile until the manifestation of those results.

The past few years have felt like a meanwhile time for me, while my passion for my work has only increased, my successes are few and on a remarkably small scale.  It’s been a let down for my ambitious self.  I’ve been forced to acknowledge and embrace that all I have.  In doing that, I’ve discovered the opportunity to enjoy the moments as they come, to stay present.  While I may be in the meanwhile of my aspirations, I’m living out the days of my life.

Toward the end of my college years I spent the better part of one summer in Cuba.  I’d gone with the plan of solidifying my Spanish language skills so that I could avoid taking a course the following year.  Lucky for me, my plan fell through – I was in such an excellent language program I can’t imagine now why I would have wanted to skip any bit.  (The truth is, Cuba really isn’t the ideal place to hone Spanish speaking skills, but it is a wonderful place to spend a summer.)  I kept company with other long-term tourists who were also on a vacation from life-as-usual.  While I did manage to keep in touch with some for a short while once returning home, I bid a final adieu to others on the island.  We knew that we’d met up in the meanwhile and that our paths would never cross again.  And yet those people and that time have left a permanent mark on my life.  Why did I put them into a particular category in the first place?  Why be in such a hurry to get on to the next thing?  In doing so I surely created some limitations on my experiences and the relationships that I formed.

One of my friends’ children doesn’t speak much due to a condition for which he receives speech therapy.  Spending some time with them and then fielding my mom’s inquiries afterwards made me realize that when some people see certain attributes as a challenge or limitation, I see an opportunity for something else.  While our young friend isn’t speaking, he’s doing plenty of other things and developing in a way that is ideal for his situation – his way.  If we think only of his speech then we put him in the meanwhile and risk missing all that he’s doing in the present.  I have no doubt that he is and will be all right living a life with a characteristic that might cause alarm in some people.  I can also see how lucky he is to have a mom that knows that.  If his primary caregiver were to look at him only in terms of his speech then all that he’s doing, being, and becoming while not speaking would be ignored.

2 thoughts on “In the Meanwhile”