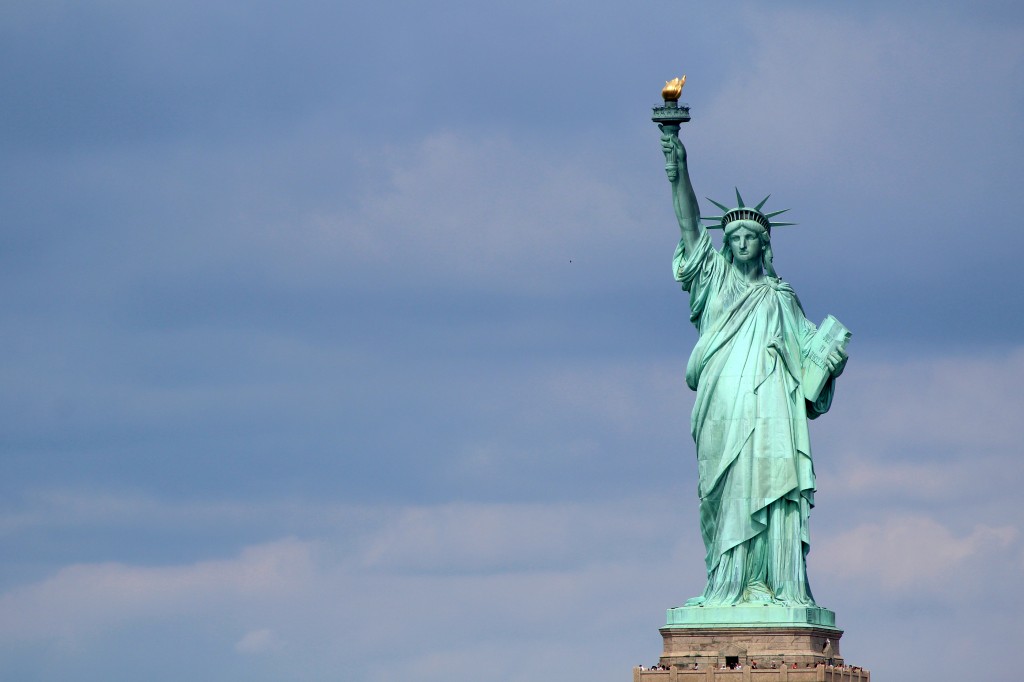 I was born and lived in Detroit’s city limits, I cut my teeth surrounded by underdogs.  After years of reflective thought I have arrived at a personal philosophy of kindness as a guiding light through this complicated and strife-full world.

Sometime around the new year I was among many Pilates instructors to receive a solicitous email in my inbox promoting a 90-day online certification program.  I didn’t look carefully since I’m not in the market and sadly have hundreds of more pressing messages to attend to in my inbox.  I was drawn into giving that message far more thought than I would have otherwise due to a post in one of the online forums that I frequent where folks were lambasting the people behind that message.  I was embarrassed by the blatancy of other’s criticisms.  Especially when I learned about the source of the original email – a training program closely linked to my own separated only by one professional parting of ways (I don’t know the story and don’t care to, I only know that had I entered Romana’s program at an earlier date I would have known the senders of that message personally).  My feelings of discomfort only increased when I read their follow up message a few days later.  For the record I did not see the follow-up message, one that would have quieted any criticisms excepting ones addressing marketing techniques, mentioned in the same forum.  Somehow for me there was a line that had been crossed in all the critical remarks that had been made and it probably had something to do with the fact that the people who sent out the original email were in some way privy to them to the extent that they knew about them and were compelled to send a follow up email.  I’m pretty sure that the senders of that email wish that they had sent a test message to a sample group because the message they intended to convey was not at all the one that was received and harshly criticized.  I came away with a reminder at just how challenging marketing is.  And just how cruel we can be as individuals, but even more so in a group that has a certain degree of ephemeral anonymity.  I find myself saying, I must remember to be kind, it is so easy to slip out of that mindset when sitting at the keyboard.

I wanted to say something, to stick up for the folks who had been blackballed, but I wasn’t sure how.  Then this morning another post popped up.  A response from an organization that was mentioned in the original email.  (Boy, what a can of worms!)  I’m only sitting here in my apartment with a  sliver of free time because my son is sleeping late, with piles of more pressing TO DO’s all around me, and yet I must add something to this online exchange.  Because I feel that our humanity is missing and that concerns me.

The same old stuff is being raked over in this recent storm of furies.  With Pilates it seems to always boil down to the people and how the work is shared.  Who’s right, who’s the best, who’s legit, etc.  And while that provides us all with a lot of juicy drama, it also drives us crazy and certainly makes us look that way to those who do not share our fanatic passion for Pilates exercise.  I’ve settled into my own little sphere of influence here which involves a few clients and my family.  I have a small studio and enough professional training to keep it running respectably.  This situation has influenced my perspective.  I don’t have employees, I don’t train teachers, I don’t have a lot of overhead.  And I wonder if I’m part of the majority or the minority.  Just like Pilates lessons have evolved from an open gym, supervised workout format to individual lessons in which the student has the complete attention of the instructor; so it seems that more and more people are opting to purchase their own equipment and set up small studios.  The interpersonal challenges of working with others seem to be driving us apart.  I do think that we are losing to power of the collective in isolating ourselves and yet I see that we are not equipped to gracefully navigate collaboration toward an end that suits everyone involved.  Here in the US, the individual rules (and is lonely and depressed for it).  I think that this is something to keep tabs on and I think that it directly relates to the big looming legitimacy question in Pilates.

Legitimacy.  Some people want it, others (like myself don’t).  I used to.  I used to want the respect of professionals.  I used to want to be the one consulted when movement was a concern.  But then I realized all that I’d give up to be legitimate, all the extra costs, all the extra hoops I’d have to jump through.  Then and only then did I realize that I prefer autonomy.  I prefer following my intuition and allowing my intellect to catch up rather than the other way around.  I prefer to keep things small- scale and personal.  I prefer to remain clear about what is my responsibility and what is the responsibility of my clients – I do not want the power to know more than they do about their bodies.  Rather, I want to bear the more subtle and elusive power of helping them find their own internal power source.  In my case I partly wanted legitimacy in order to bolster my confidence.  But now I know that confidence only comes with time.  During the years of my most active learning, when I was laying down my foundational knowledge of Pilates, it was important to be a part of a particular community because the information that I wanted was in that community – Romana was in that community.  But now that I have learned, and now that Romana has departed I do not have a desire to be part of a group associated with Pilates.  I understand that some people do and that reasons differ.  But given the impetus for this post, I am compelled to point out the risks of groups, the very real danger of allowing oneself to be subsumed by a collective.

I’ve written about this before, but it bears repeating.  Joe Pilates was a self-learned, self-made man who beat his own drum.  In large part that is why we have the situation that we do, he didn’t manage to pull together a functional organization around his work in his lifetime.  The reasons are theoretical, but the reality is there.  What he did do was inspire others completely, along with passing on a remarkable body of work and the apparatus to go with it.  That is the substance of the work and the reason that we still have it.  And the reason that I just had to write all this out is because some of the people who uphold that tradition have come under fire.  In that way they have become the underdogs, at least for January 2015.  I prefer to stick up for the underdogs.  I prefer to extend a bit of kindness toward anyone who is receiving a lot of something else.  Just as a balancing measure.  Just to steer the conversation back toward our humanity, back to the place where we all started.  A love for one man’s work:  Pilates.

4 thoughts on “Pilates, Love, and Kindness”